Due to required maintenance on our digital platforms, True Sky’s online banking and mobile app will have limited capabilities from Saturday, October 16th at 7 pm CST to Sunday, October 17th at 2 am CST. We appreciate your cooperation.

This event has passed. 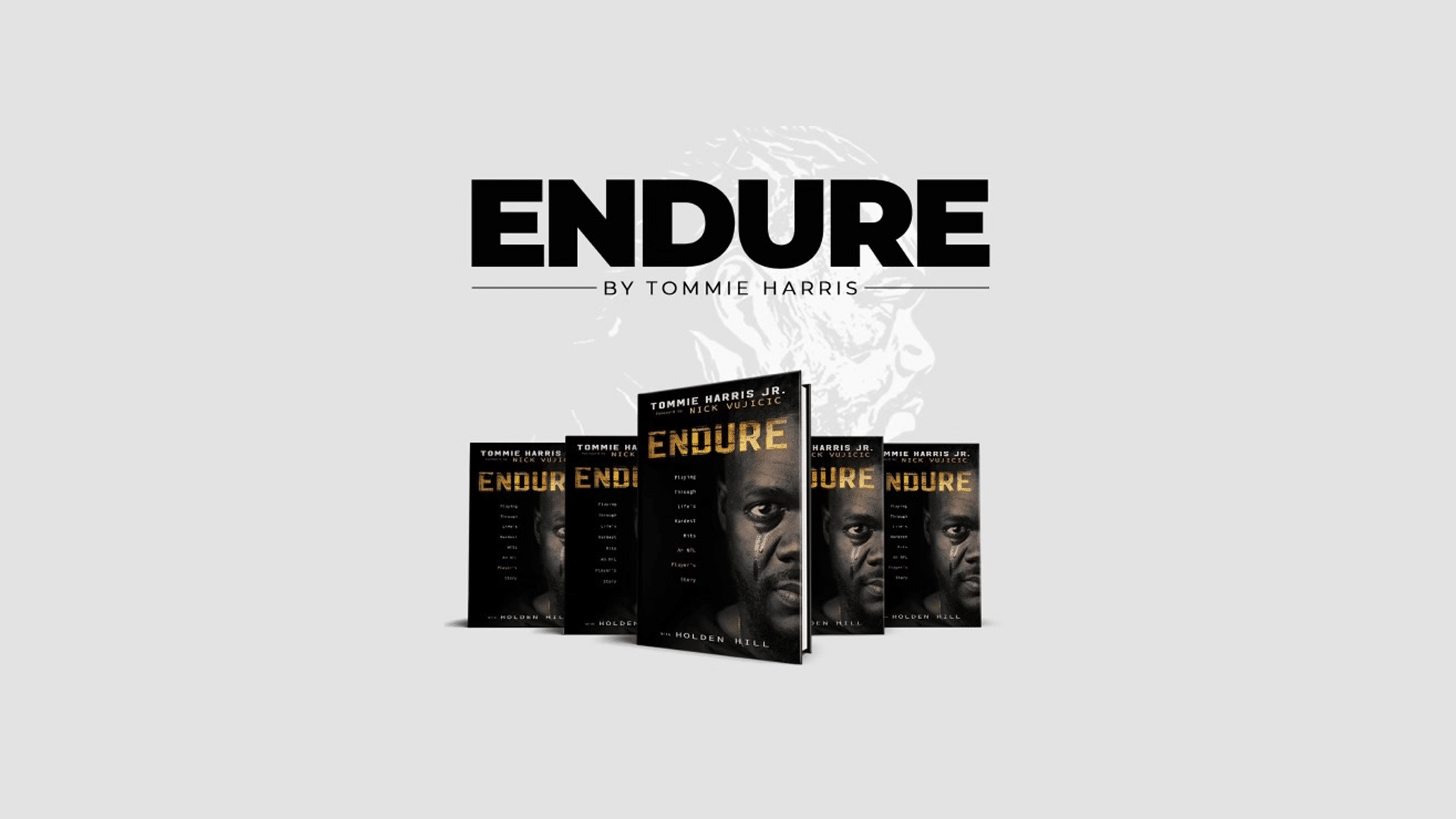 Join us in celebrating Tommie Harris Jr’s new book! On October 1st 2021 from 3:30 – 5:30 Tommie Harris will be at our Tecumseh Branch signing copies of his book for $20 and personalized autographs for $35.

This event will feature:

Tommie Harris Jr. is a former American football defensive tackle who played eight seasons in the National Football League. He played college football for the University of Oklahoma and was recognized as a consensus All-American twice. The Chicago Bears chose him in the first round of the 2004 NFL Draft. He was a three-time perennial Pro Bowler. After undergoing a long season of personal loss and grief in the years following his time in the NFL, Tommie now pursues his passion of helping others through life’s trials as a speaker, author, and music artist.